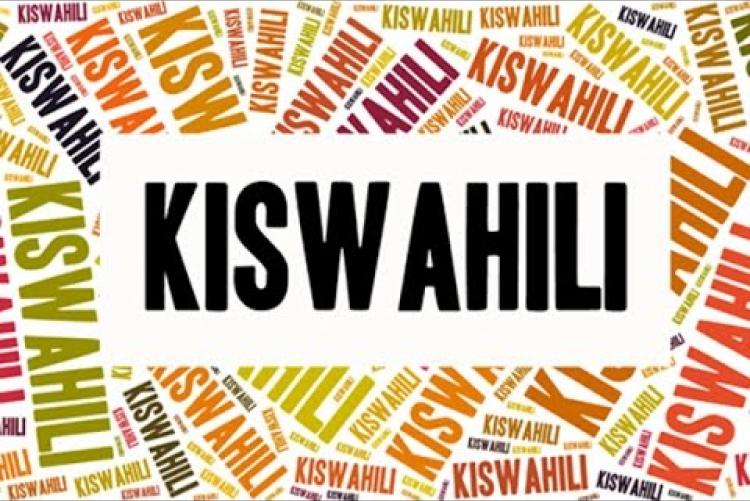 It is now official. 7 July of each year is World Kiswahili Language Day as declared by UNESCO in its 41st Session, Paris, 2021.

more than 200 million speakers. It is one of the lingua franca in many countries within East, Central and Southern Africa as well as in the Middle East. It is also taught across major universities and colleges globally.  Kiswahili language is one of the official languages of the African Union (AU), Southern African Development Community (SADC) and East African Community (EAC). It is therefore, an indispensable tool in achievement of the Sustainable Development Goals 2030 and in facilitating regional integration particularly in the implementation of the African Continental Free Trade Agreement (ACFTA). In the 1950s the United Nations established the Kiswahili language unit of United Nations Radio, and today Kiswahili is the only African language within the Directorate of the Global Communications at the United Nations.

7 July, which was the day in 1954 that Tanganyika African National Union (TANU) under the late Mwalimu Julius Kambarage Nyerere, First President of the United Republic of Tanzania, adopted Kiswahili as a unifying language for independence struggles. Indeed, former President and Father of the Nation of Kenya, the late Mzee Jomo Kenyatta, also used Kiswahili language through the use of the popular “Harambee” slogan in mobilizing the people of Kenya in the struggle against colonialism.

In addition, on 7 July 2000, the East African Community (EAC) was re-established to rekindle the spirit of cooperation and integration among the East African people of the United Republic of Tanzania, Kenya and Uganda where Kiswahili language is widely spoken. Rwanda, Burundi and South Sudan later joined the EAC and are now members.

“Having a language recognized by the UN is a big thing! Kiswahili is the first African Language to have this honour.  Kenya's permanent representative to UNESCO France Amb. Phyllis Kandie played a major role. Kenya and Tanzania have been very instrumental in making this a reality” says Prof. Iribe Mwangi, Department of Linguistics, Languages and Literature, University of Nairobi.

The international day will be celebrated by all stakeholders, in recognition of the global relevance of Kiswahili as a language of global communication built in the daily life of Africans in a constant enrichment of its multiculturality.

The University of Nairobi wishes to inform all students…

END_OF_DOCUMENT_TOKEN_TO_BE_REPLACED

© University of Nairobi 2020.  All rights Reserved.